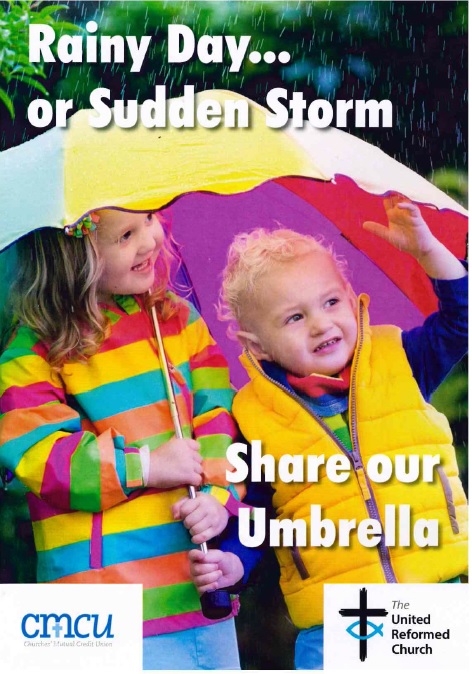 The United Reformed Church has joined the Churches’ Mutual Credit Union (CMCU), enabling ministers, elders and congregations to invest savings in it, funding affordable loans to people who might otherwise have to use payday lenders.

General Assembly enthusiastically agreed to join the CMCU, commending the three years’ work done by the URC treasurer John Ellis and the finance committee to make it possible.

Immediately after the debate, Mr Ellis and the President of the CMCU, the Ven Antony MacRow-Wood, started signing up the first CMCU members from the URC.

Founded in February 2015, the CMCU grew out of the Archbishop of Canterbury Justin Welby’s determination to compete out of existence high-interest payday lenders such as Wonga. The URC joins existing members including the Church of England, the Church of Scotland, the Scottish Episcopal Church and the Methodist Church of Britain. The decision to offer membership to the URC was made at the CMCU’s first AGM in January 2016.

Mr Ellis said: ‘I am delighted at the enthusiasm with which the General Assembly has embraced this opportunity, and the eagerness already shown by URC ministers, elders and staff who are signing up to join the CMCU. I urge local churches to spread the word, join this movement and do something practical in the interests of economic justice.

'This is a chance to point to the values of the kingdom of God amid current financial structures.’

The Archdeacon of Dorset, the Ven Antony MacRow-Wood, attended the General Assembly in his role as the President of the CMCU. He said: ‘We are delighted to include the URC within the CMCU and be able to offer our ethical savings and loans products to URC ministers, trustees, elders and employees.

'John Ellis has kept in close touch with the project for the last three years and in conjunction with the URC finance committee has worked with us to bring about this first extension of CMCU’s common bond. We are very grateful for his expertise and commitment and look forward to working with all of the URC in the years ahead.’

Attached is a leaflet for information.

Please contact the Synod Treasurer if you need to discuss further - email      treasurer@urc5.org.uk

CMCU article for use in church magazine